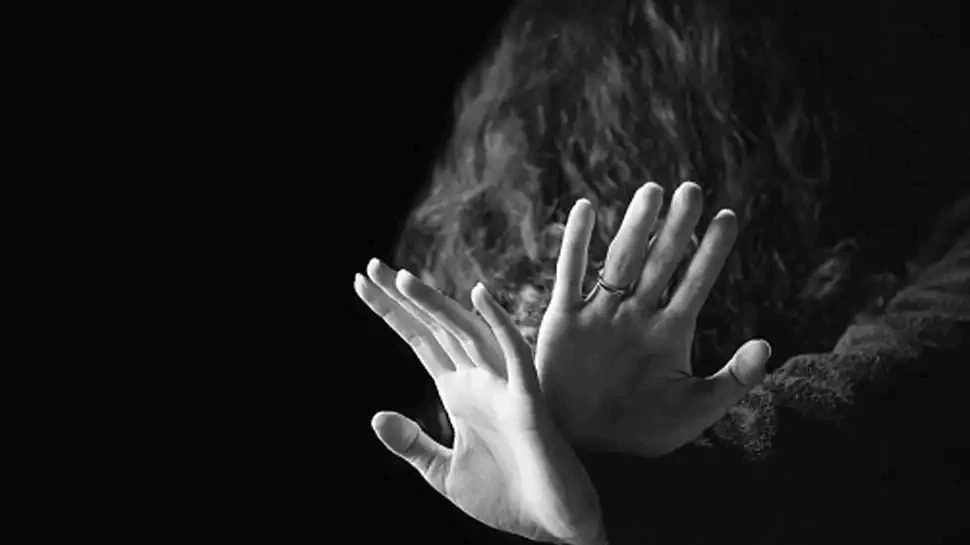 taunting words and directed her to come inside the English and Hindi Department. Petitioner looking to the attitude of respondent No. 5, stated that if he wants to talk with her talk here at Principal Chamber. Then he said that he belongs to reserved category as such she cannot take any action against him.

The petitioner orally informed the indecent behaviour of respondent No. 5 to respondent No. 4. Again on 12.10.2012 at 4 pm during the course of office hours, respondent No. 5 suddenly entered into the Hindi and English Department and started abusing her with filthy language which amounts to outrage the modesty of the petitioner and against reputation of the senior lady professor. He uttered these words in presence of number of professors who have
objected respondent No. 5. Therefore, on 13.10.2013, she made written complaint to the Principal, Government J.P. Verma P.G. Arts and Commerce College, Bilaspur. Thereafter, she again sent reminder letters on 19.12.2012 and 29.12.2012 copy was also sent to respondent No. 4 who became Additional Director, Higher Education.

The petitioner thereafter wrote to her authorities to forward her complaint to the police to file a FIR.  This was as per service rules.  The authorities did not file an FIR. Another stand taken by the authorities was that the said Asst. Professor was employed in another college and hence it is not the same employer.