Home POSH articles An overview of Sexual Harassment at Workplace 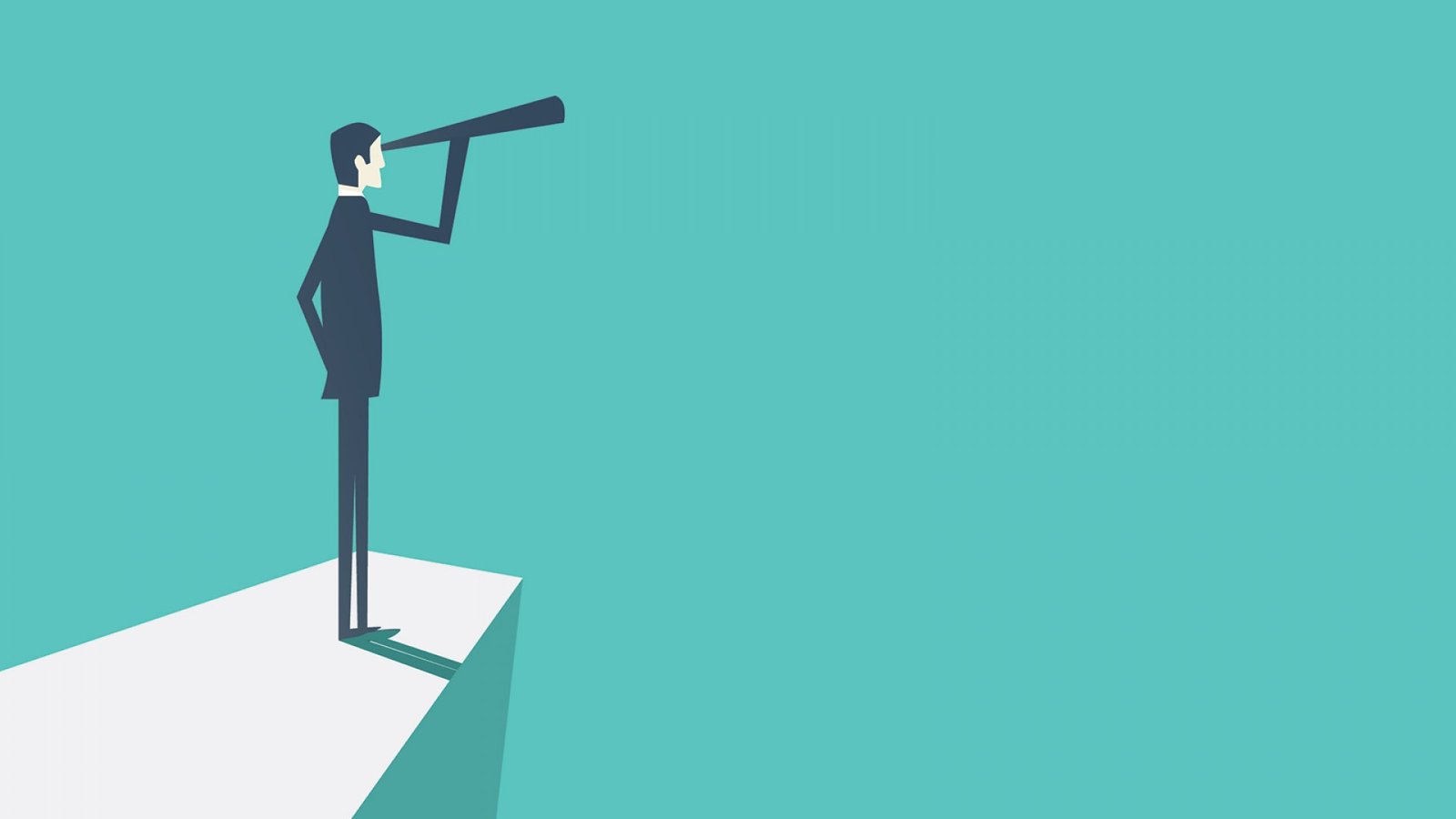 Harvey Weinstein incident was one of the most high profile cases of Sexual harassment in recent times. #MeToo campaign was an eye opener in terms of the degree of sexual harassment at workplace. Women from all over the world came out and described their horrific tales of sexual exploitation.

For the below analysis, only 52 of these firms for which consistent data is available for the past five financial years (from fiscal 2013 to fiscal 2017) were taken.

The data shows the number of reported instances of harassment has risen over the years.

This doesn’t necessarily mean that the incidence of sexual harassment at workplace has increased. It could also be that the ratio of the number of harassment cases to the number of women employees on company payrolls has also gone up.

It is a fact that majority of the sexual harassment cases are not reported. The latest survey by INBA also shows that out of all the victims of sexual harassment who responded, 70% of them did not report to the management/internal complaints committee. The reasons were due to fear of retaliation, subsequent repercussions and none the less sympathy with the offender due to past mutual understanding.

Hence the data above showing increase in the proportion of sexual harassment cases could be an outcome of greater level of awareness of mechanisms available internally which is a good sign.

There is a visible trend in companies reporting cases of sexual harassment at workplace over the years showing that companies are realizing the importance and need to have an effective mechanism internally.

In my experience, the companies are also warming up to the fact that they need to go beyond compliance.  They are looking at building a culture of safe environment by involving all employees. The thrust has to be come from the top management and slowly percolated to the rest of the workforce to ensure buy-ins from the entire community of employees.

The report below shows that in services such as IT and Banking, largest number of sexual harassment has been reported. This is true even among the top 30 companies, which are a part of the BSE Sensex universe.

While data for several of the Sensex firms is missing for previous years, all of these firms reported the number of sexual harassment cases for the past fiscal year.

Banks and IT firms lead among Sensex firms when it comes to reporting sexual harassment.

This also means that since larger firms have more at stake, they tend to be more serious in ensuring there are reliable mechanisms to deal with sexual harassment cases internally and they take care to create awareness amongst employees.

However, there have been few exceptions where in few large IT companies have reported zero instances of sexual harassment over the past fiscal year.

I read an interesting article about a study conducted by Girija Borker, an economist with Brown University. Her analysis says that compared to men, women make poorer economic choices owing to fear of harassment. If women were to choose between safety and financial stability, they chose the former and hence there is lower women workforce participation. This if not addressed by the companies, will affect India’s productivity and economic growth.

What is good to note is that India is gearing up to address the above issues. As an external consultant, I definitely see a positive trend in companies trying to set up committees, get them trained, conduct awareness sessions across company and also handle issues with utmost urgency. This is no longer only a HR initiative. It has to be driven down by the top management. Committee owns the entire responsibility of running the show. Management has to ensure that they contribute positively towards building a culture of  a safe working.